Beginning on Friday, July 2nd, 2021, reports started to come in of a large-scale attack on the software used by 1000’s of Managed Service Providers and IT Teams. 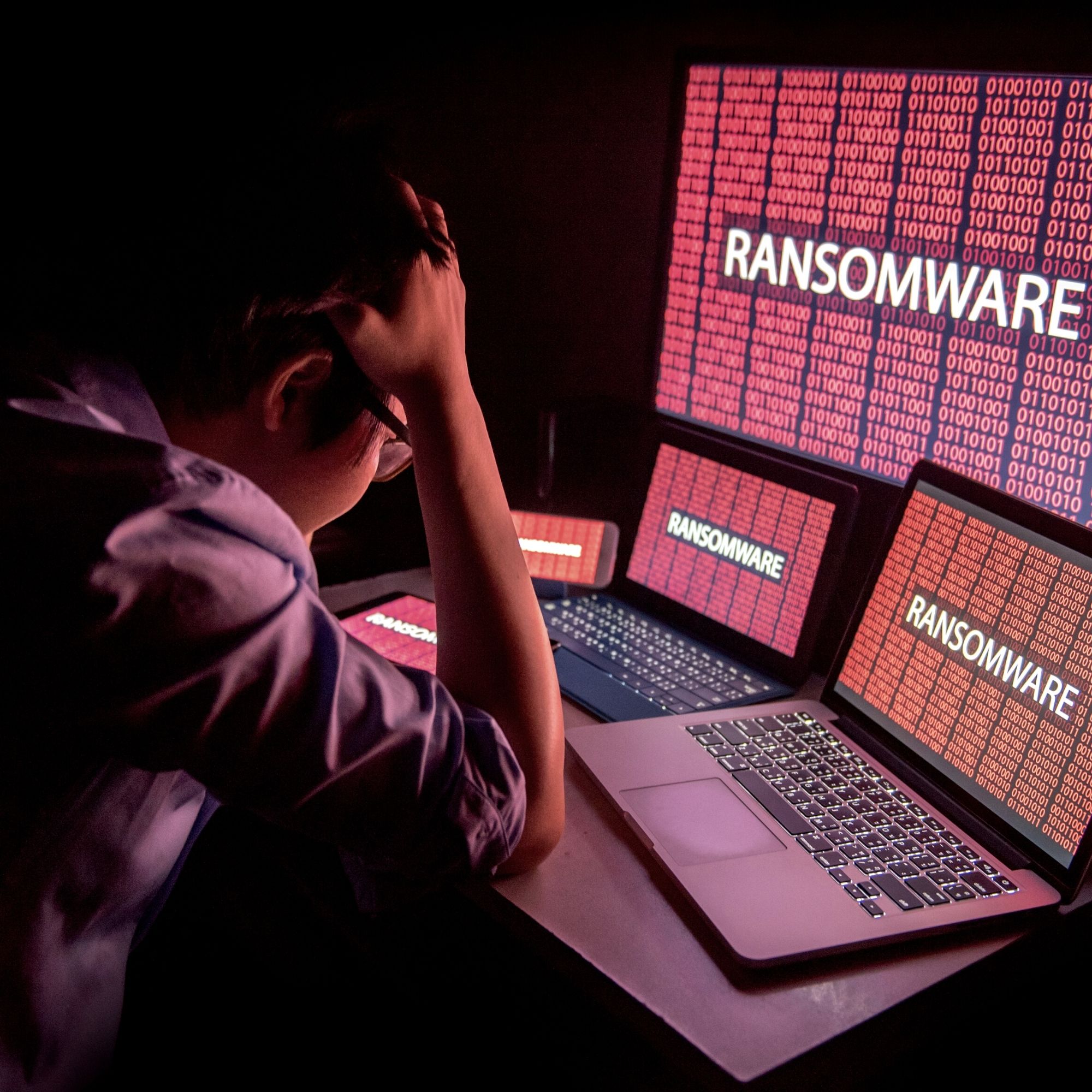 Kaseya is used by these teams to provide remote assistance to desktops, laptops, servers, and other endpoints. Kaseya VSA on-premise appears to be the sole product affected by the attack and at this time, it is believed that Kaseya has contacted all of its clients and had no further reports of infected customers since Saturday, 3rd July; with their current estimation that 60 Clients were effected and approximately 1500 “downstream” clients of the Service Providers being compromised too.

The restoration process is still ongoing. As a first step, Kaseya released a tool designed to test an environment for compromise. That was released on Saturday, July 3rd and updated on Monday, July 5th with further capabilities of detection. It is highly recommended by Kaseya to re-run this tool with the updated version if Kaseya VSA was in use within your Environment.

A patch to correct the zero-day vulnerability that was exploited in this attack has now been developed and is undergoing testing. Kaseya has tentatively scheduled their cloud service to be restored on July 6th, 2021. A set of instructions on best practises is likely to be released to on-premise clients soon after, then the corresponding patch.

NOTE – This appears to be a single attack vector ransomware. The attackers REvil have stated that the only attack is the encryption of systems and the demand for a ransom. They claim to have not taken a copy of the data for further attacks (either further ransom threats to prevent leaking the data or the sale of that data). At this time Kaseya has no comment on the demand of $70 million ransom to provide decryption to all Kaseya Clients and their Clients respectively. 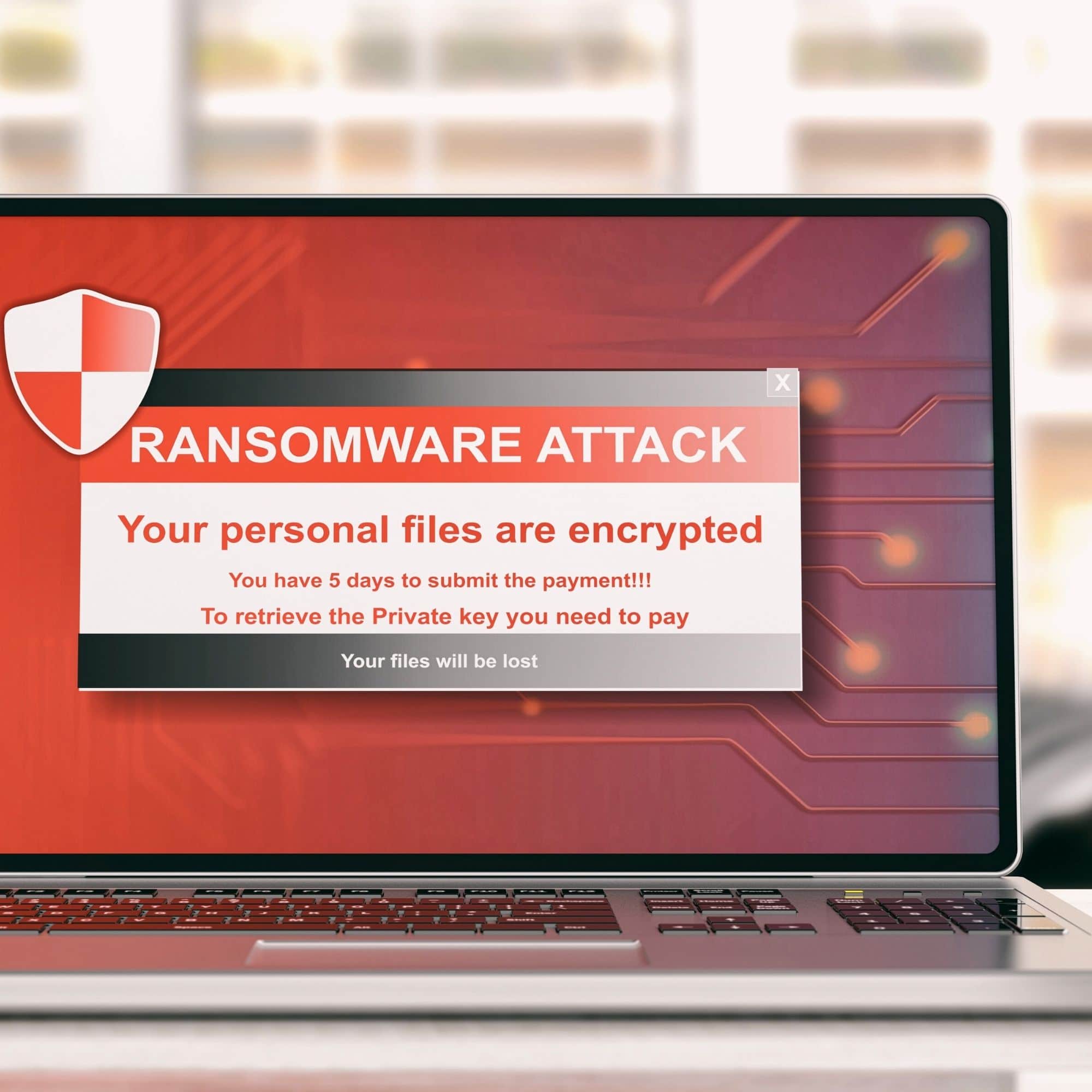 How to Protect Yourself:

At this time, your IT Team and Managed Service Provider should have been informed by Kaseya if they were at risk. Regardless of that message, if any Kaseya products are in use within the environment we would recommend using the detection tool to ensure no ‘Indicators of Compromise’ are found within the Servers and Endpoints.
kaseya.app.box.com/s/0ysvgss7w48nxh8k1xt7fqhbcjxhas40

IT Teams should proactively follow the Kaseya website here to understand when the next updates will take place:
www.kaseya.com/potential-attack-on-kaseya-vsa/

They should carefully follow any instructions regarding the hardening steps to be released by Kaseya, the FBI, and CISA in the next 24 hours (to be published on the same link as above)
Kaseya systems should not be restored before the Kaseya timeline.

Further technical information about the attack can be found here:
helpdesk.kaseya.com/hc/en-gb/articles/4403584098961

Service Spotlight: How Drawbridge Can Help Your Data Privacy

Cybersecurity News: The Importance of The White House’s International Meeting on Ransomware

Find Out How Drawbridge Can Help Your Firm Today

This website uses cookies to improve your experience while you navigate through the website. Out of these, the cookies that are categorized as necessary are stored on your browser as they are essential for the working of basic functionalities of the website. We also use third-party cookies that help us analyze and understand how you use this website. These cookies will be stored in your browser only with your consent. You also have the option to opt-out of these cookies. But opting out of some of these cookies may affect your browsing experience.
Necessary Always Enabled
Necessary cookies are absolutely essential for the website to function properly. This category only includes cookies that ensures basic functionalities and security features of the website. These cookies do not store any personal information.
Non-necessary
Any cookies that may not be particularly necessary for the website to function and is used specifically to collect user personal data via analytics, ads, other embedded contents are termed as non-necessary cookies. It is mandatory to procure user consent prior to running these cookies on your website.
SAVE & ACCEPT