Request a Demo
Back to All News

In the ever-changing and constant field of cybersecurity, its emphasis in world affairs has never been more important.

The Senate has recently allocated, as part of a $1 trillion infrastructure package, $1.9 billion for national Cybersecurity.

The importance of this cannot be understated, as legitimate fears of cyber attacks have only been increasing throughout the global pandemic, where remote working, schooling, and online shopping has taken never-before-seen precedence.

This infrastructure package is one of the largest federal infrastructure investments in years and includes stipulations for funds to be used towards the nation’s power grid, and, of course, its protection from breaches.

The push for funds towards national cybersecurity is not new. For years there has been a growing need for the nation to enhance its cybersecurity, particularly at a federal and municipal level. Education and cybersecurity breach response is also being emphasized in the State and Local Cybersecurity Improvement Act.

While cybersecurity nationwide will be hard to tackle all at once, funding will be going towards rural and municipal areas in order to better protect places that have less online fortifications.

A primary component of the infrastructure package with regards to cybersecurity is its emphasis on the electric grid. With threats becoming more common, particularly towards schools and other public services, it has become apparent to the federal government that action needs to be taken.

While there are several camps for this bill, including those who believe that there should be even more placed towards cybersecurity spending, this is a significant increase in federal attention that is poised to build a base for future spending in this evolving field.

One of the more important bills included within the package is the Cyber Response and Recovery Act. This bill allocates funds towards what are deemed cyberattacks on a U.S. federal group. With an emphasis on response and prevention seemingly covered in the many introduced bills as part of the overall package, it seems the right steps have been taken for vast improvements towards national cybersecurity.

These crucial bills could not have been introduced at a better time. Recent findings by non-profit public policy organization The Brookings Institution has labeled hospitals and healthcare facilities at an increased risk for breaches and cyber attacks. In particular, citing ransomware as a large worry for a medical organization in the midst of a pandemic.

While there is much more to be done towards our nation’s cybersecurity policies, including lawmakers educating themselves on threats and potential breaches within their jurisdictions, this infrastructure package can be viewed as the beginnings of a trend that will place cybersecurity on the forefront of national coverage.

Learn more about this $1.9 billion infrastructure bill in The Hill’s informative article, written by Maggie Miller.

Drawbridge is a premier provider of cybersecurity software and solutions to the alternative investment industry. To learn more about your cybersecurity needs and what Drawbridge can do for you, schedule a demo today.

We use cookies on our website to give you the most relevant experience by remembering your preferences and repeat visits. By clicking “Accept All”, you consent to the use of ALL the cookies. However, you may visit "Cookie Settings" to provide a controlled consent.
Cookie SettingsAccept All
Manage consent

This website uses cookies to improve your experience while you navigate through the website. Out of these, the cookies that are categorized as necessary are stored on your browser as they are essential for the working of basic functionalities of the website. We also use third-party cookies that help us analyze and understand how you use this website. These cookies will be stored in your browser only with your consent. You also have the option to opt-out of these cookies. But opting out of some of these cookies may affect your browsing experience.
Necessary Always Enabled
Necessary cookies are absolutely essential for the website to function properly. These cookies ensure basic functionalities and security features of the website, anonymously.
Functional
Functional cookies help to perform certain functionalities like sharing the content of the website on social media platforms, collect feedbacks, and other third-party features.
Performance
Performance cookies are used to understand and analyze the key performance indexes of the website which helps in delivering a better user experience for the visitors.
Analytics
Analytical cookies are used to understand how visitors interact with the website. These cookies help provide information on metrics the number of visitors, bounce rate, traffic source, etc.
Advertisement
Advertisement cookies are used to provide visitors with relevant ads and marketing campaigns. These cookies track visitors across websites and collect information to provide customized ads.
Others
Other uncategorized cookies are those that are being analyzed and have not been classified into a category as yet.
SAVE & ACCEPT 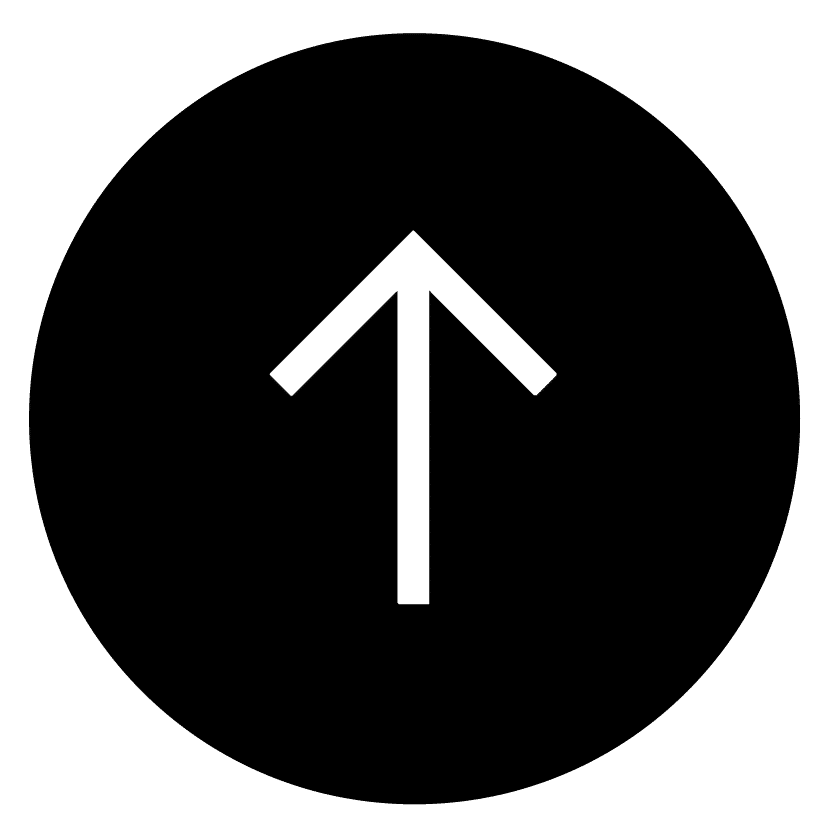